Eating With The Enemy Giveaway US 6/4 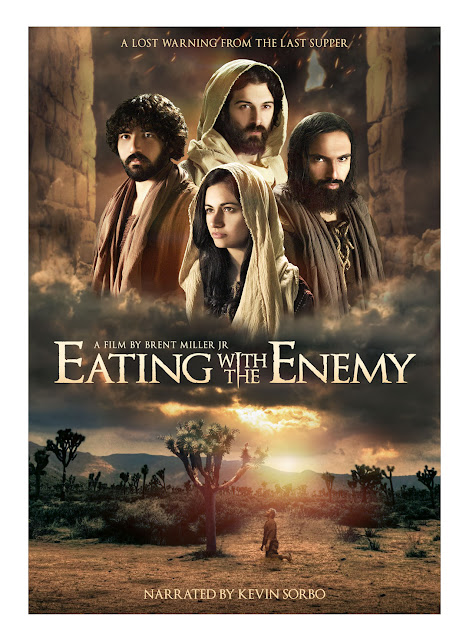 If you're like me, you're thinking of things you'd like to do this summer. This is a movie that I don't want to miss. It's a strange title, I know, but it's about the Last Supper of Jesus and his 12 disciples. I watched the trailer, and I am very intrigued. This is a follow-up film for Before the Wrath that is currently available on Amazon Prime for rent. Both are narrated by Keven Sorbo.

Synopsis: The Last Supper has been shrouded in mystery for nearly two thousand years, but new findings now unveil a lost warning from that unprecedented night revealing why it was critical for Jesus to leave his disciples with a new commandment mere hours before His crucifixion. But to understand why the events of the Last Supper are so critical in these Last Days, you must experience what truly happened for yourself as a witness among the disciples that very night! Eating with the Enemy is narrated by Kevin Sorbo and features several actors from The Chosen.

A note from the writer and director, Brent Miller Jr.:

Eating with the Enemy is a reference to Judas Iscariot who ate with Jesus at the Last Supper only to betray Him that very night and picks up where Before the Wrath (one of the top selling Christian films of 2020) left off! If “Wrath” revealed eye-opening evidence regarding why Jesus will return at the end of days, “Enemy” implores you and your loved ones to be prepared for when He does!

Eating with the Enemy will not only rekindle your hope and love for Jesus Christ, but is a film intended to reach the hearts of the lost like no other before it. The tragic life and death of Judas as a living parable reveals a lost warning to the church regarding those that claim to believe in Jesus, but never receive salvation. Jesus warned His disciples of this when He said, “Not everyone who says to Me, ‘Lord, Lord,’ shall enter the kingdom of heaven...” (Matthew 7, 21), although they proclaim Christ and do works in His name.

Is it possible to know that Jesus Christ is the Son of God, yet never be brought to saving faith? Is a ‘desire’ to follow God the same as doing so? Does proclaiming that you believe in Jesus make it true? These critical questions are answered by new and profound anthropological discoveries from the night of The Last Supper regarding the intentions and life of the film’s antagonist in contrast to other disciples and followers, including Peter and Mary Magdalene.

Remember, Judas followed Jesus, witnessed miracles, partook in the breaking of bread, and based on new cultural discoveries, even BELIEVED that Jesus was the prophesied messiah; just not the Messiah he wanted. Judas followed Jesus for worldly comforts, not to receive eternal life. When considering that less than 9% of Christians in the US agree with and adhere to a biblical worldview, how much of the church today has become the “Church of Judas”? But all of this is still a foundation for the most profound discovery of all; revealing why it was so critical for Jesus to leave His disciples with one final commandment mere hours before His crucifixion.

From me: Y'all this really gets my attention. I am very intrigued. To help others find this movie, I encourage you to:

THE GIVEAWAY
a Rafflecopter giveaway

Disclosure:
Many thanks to Ingenuity Films for providing a sample of the product for this review. Opinions
are 100% my own and NOT influenced by monetary compensation.
Written by Laura Lane Mrs. Laura Lane at 5:05 PM 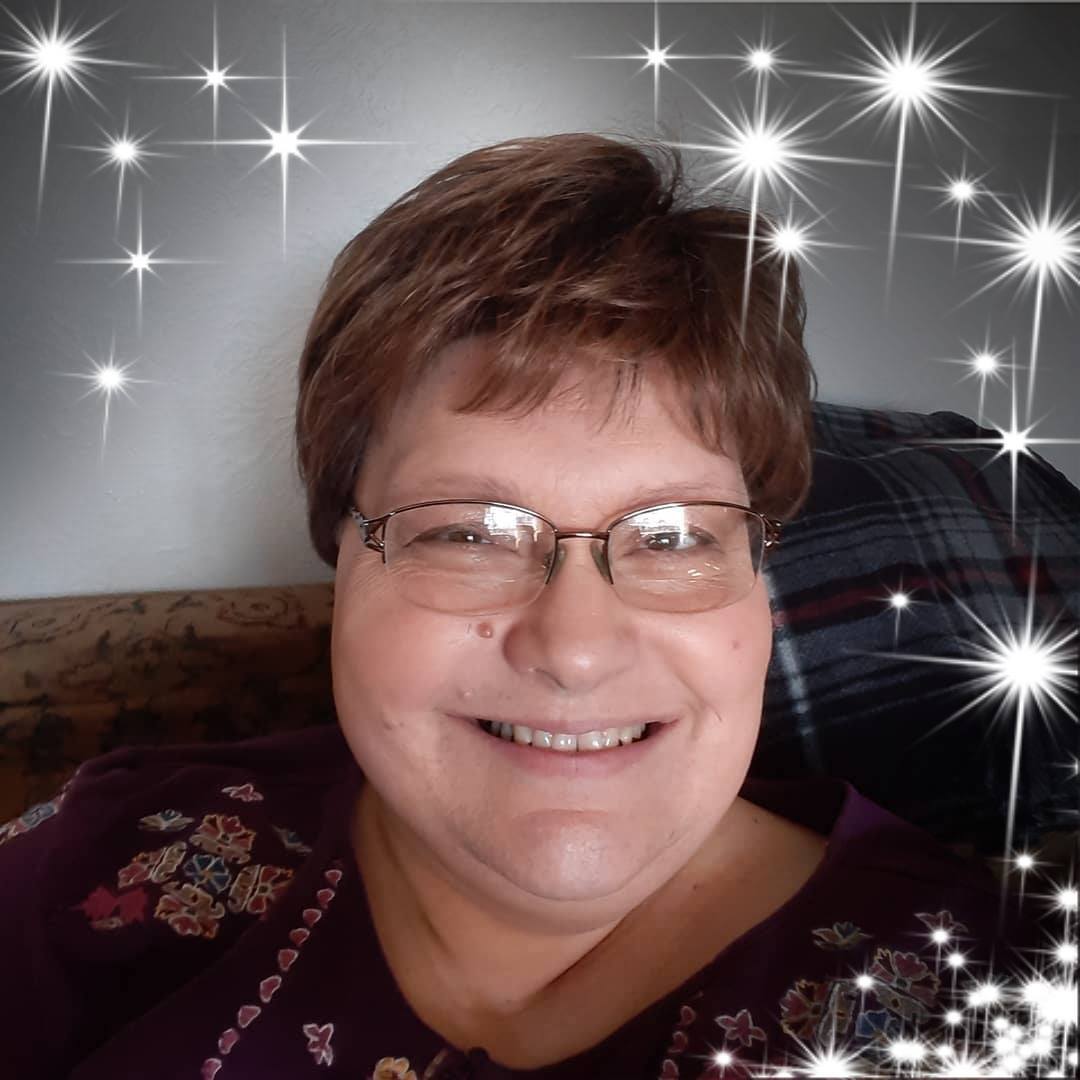 You Can Be Rid of Guilt and Shame 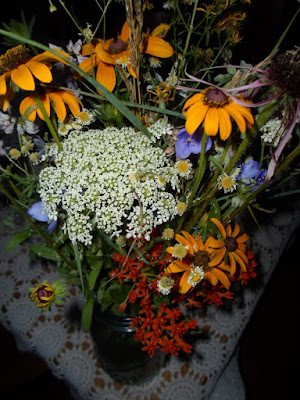 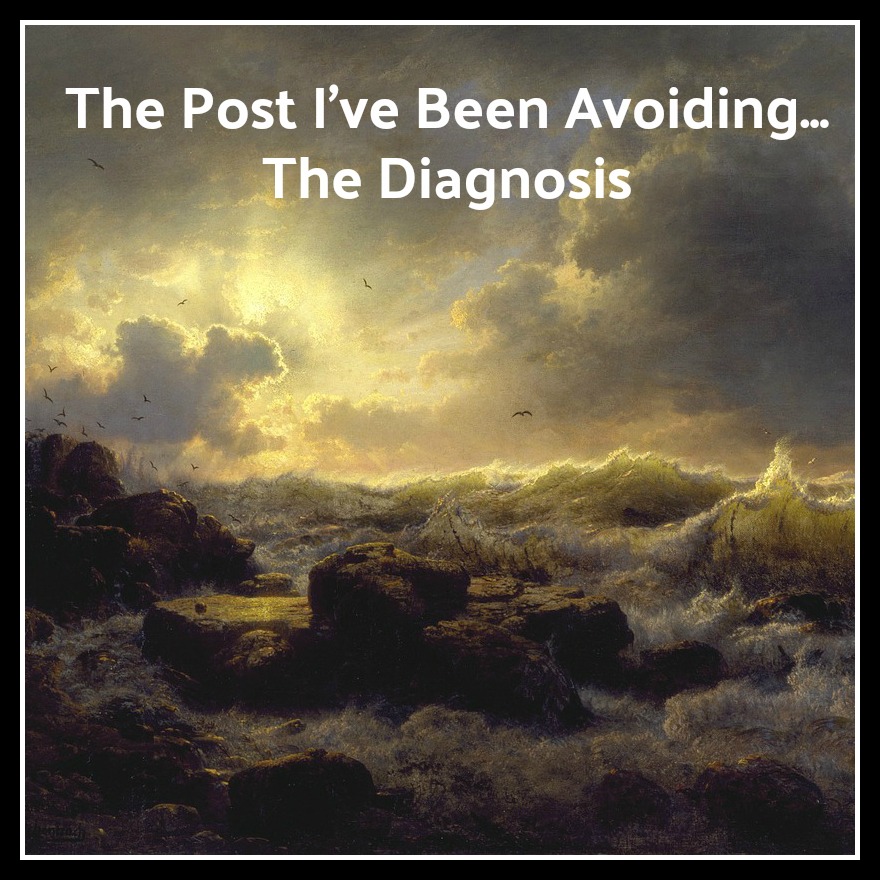 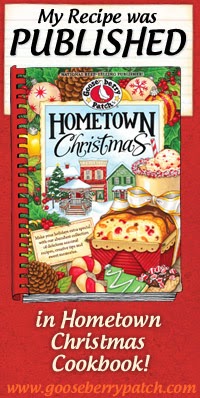